Authors present the captivating lives and legacies of the ten Irish archbishops of New York
Contact: Kevin Wandra, 404-788-1276, KWandra@CarmelCommunications.com
SAN FRANCISCO, March 2, 2017 /Christian Newswire/ — It’s no secret that New York is one of the most fascinating cities in the world. Home to Broadway and Wall Street, Central Park and Fifth Avenue – there is a world of diversity in this one American treasure. New York could be considered the quintessential “melting pot,” which might make you surprised to find out that just one country, Ireland, has a monopoly on another of New York’s most important institutions – the Catholic Church. All ten of New York’s archbishops have been either born in Ireland, or of Irish descent. SONS OF SAINT PATRICK: A History of the Archbishops of New York from Dagger John to Timmytown, by authors George J. Marlin and Brad Miner, analyses the enthralling saga of ten men who helped shape the “City that never sleeps” and the impact they had on the world.
Part history lesson and part character study, SONS OF SAINT PATRICK tells the colorful story of men who were both saints and sinners, who would each play a part in staking out an influential role for the Catholic Church in New York City.
Marlin and Miner chronicle the lives and workings of New York’s archbishops, and tell tales of the history of Catholicism in connection with New York. SONS OF SAINT PATRICK addresses a number of fascinating topics pertaining to the archbishops of New York, including how they dealt with the early persecution of and legal discrimination against Catholics, changing modes of communication, financial crises, the indispensable partnerships they formed with governors and presidents, especially during the war-torn 20th century, and the clashes between America and Rome over the “Americanist” heresy. The story culminates with a look at the early years of Cardinal Timothy Dolan, the current archbishop of New York and one of the most prominent Catholic leaders in the world.
“Deeply researched, readable and engrossing, SONS OF SAINT PATRICK is a towering work of scholarship and an invaluable contribution to the entwined histories of New York City and the Catholic Church,” says James Rosen, chief Washington correspondent for Fox News and editor of A Torch Kept Lit: Great Lives of the Twentieth Century, by Williams F. Buckley, Jr. “Drawing on unsealed documents and their vast knowledge of local politics and organized religion, authors George J. Marlin and Brad Miner show how the archbishops of Gotham have functioned as ‘the leader of the world, or at least of a world,’ fusing the Lord’s work with the often thankless business of combating anti-Catholic sentiment, declining church attendance and shrinking budgets.”
For more information, to request a review copy, or to schedule an interview with George J. Marlin or Brad Miner, please contact Kevin Wandra (404-788-1276 or KWandra@CarmelCommunications.com) of Carmel Communications. 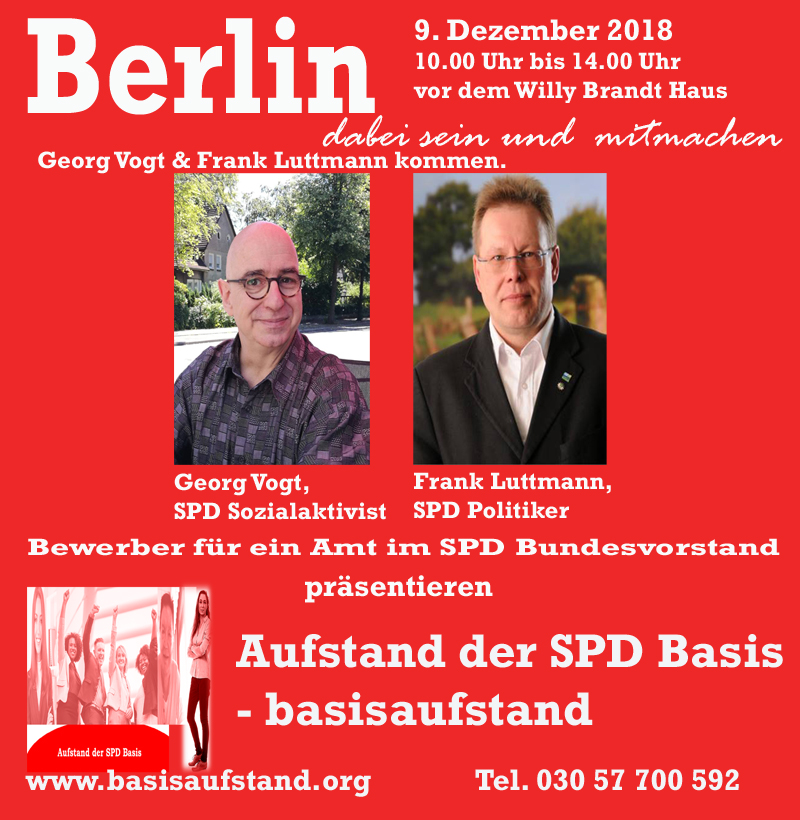