Mayor Bloomberg’s Office Spearheaded Drive for Ground Zero Mosque Approval According to Documents Uncovered by Judicial Watch
Mayor Bloomberg’s Office Spearheaded Drive for Ground Zero Mosque Approval According to Documents Uncovered by Judicial Watch
WASHINGTON, Dec. 29, 2010 /Standard Newswire/ — Judicial Watch, the public interest group that investigates and prosecutes government corruption, announced today that it has obtained documents from New York City Mayor Bloomberg’s office that show his office was instrumental in helping Imam Feisal Abdul Rauf, his wife Daisy Khan and their partner Sharif el-Gamal obtain approval for a massive mosque and „community center“ to be built in the shadow of Ground Zero, the site of the 9/11 terrorist attacks.
The documents, obtained by Judicial Watch pursuant to an open records request and related lawsuit, included email correspondence between top officials inside the Mayor’s office and supporters of the Ground Zero Mosque, a project spearheaded by the Rauf-led Cordoba Initiative. Among the highlights:
* A May 10, 2010, email from Daisy Khan, listed as Executive Director of the American Society for Muslim Advancement, to Fatima Shama, Commissioner of the Mayor’s Office of Immigrant Affairs: „Is there a good time to chat tomorrow. We need some guidance on how to tackle the opposition.“
* A letter supporting the Ground Zero Mosque drafted by Nazi Parvizi, Commissioner of the Mayor’s Community Affairs Unit, to Julie Menin, Chairman of Manhattan’s Community Board 1, which had considered a resolution supporting the mosque. Parvizi crafted the letter for Daisy Khan’s signature, asking the board to temporarily withdraw the mosque resolution due to public outrage over the project. Parvizi described the purpose of the letter in a May 15, 2010, email: „What the letter will do, I hope, is get the media’s attention off everyone’s backs and give you guys time to regroup on your strategy as discussed…“
* A legal review of the Menin letter sent to the Mayor’s office by Rauf on May 15, 2010. The letter contemplates the impact withdrawing the Community Board 1 resolution could have on the effort to de-designate the mosque site as a historical landmark at a June 22, 2010, Landmark Commission meeting, thus allowing the project to move forward:
„The Borough President (and Councilmember Chin) have a firm policy at speaking up at public agencies only after the community board has taken a position on an item. So withdrawing the resolution may affect their thinking about how helpful they can be on June 22. That in itself may not be fatal to getting [the site] de-designated but I do know that [Landmark Commission] Chairman Tierney was looking forward to having the ‚political cover‘ their support would bring him.“ The Landmark Commission ultimately decided to de-designate the property.
* A May 7, 2010, congratulations email from Shama to Rauf, Khan and el-Gamal after the Community Board 1 finance subcommittee expressed support for the Ground Zero Mosque project: „Again-congratulations!!! This is very exciting for all of you and the community at large! Daisy, as always — you were AMAZING last night — thank you!“
* A May 7, 2010, email from Khan to Rauf, el-Gamal and Shama after the finance subcommittee vote: „Just spoke with Commissioner Nazli Parvizi. She will call Julie Mennon [sic] to thank them for passing the resolution and ask how she can assist.“
* A January 2010 email exchange documenting Shama’s successful attempt to expedite a temporary public assembly permit so supporters of the Ground Zero Mosque could conduct prayers at the site.
* A series of email exchanges regarding a September 18, 2009, meeting between Shama, Rauf, el-Gamal, Khan and others from the Ground Zero Mosque project. A September 22, 2009, follow-up email summarized the meeting: „It was wonderful to be with everyone…on Friday night…Fatima mentioned that there are a number of concrete next steps that need to be undertaken re: the Cordoba House. In terms of a point person and centralized contact, please advise Fatima as to whom she should be in direct contact with on these and all other Cordoba House matters moving forward.“
* An April 22, 2010, email from Khan to Shama asking Shama to sign a letter of support for the Ground Zero Mosque project. „We have been honored to have developed a relationship with you over the last years…we consider you amongst our closest allies and friends.“ The email included a draft letter for Shama to sign.
In July 2010, Mayor Bloomberg told reporters it was „un-American“ to investigate the individuals behind the Ground Zero Mosque. Shortly thereafter, on August 9, 2010, Judicial Watch filed Freedom of Information Law (FOIL) requests with the Mayor’s office, seeking contacts between city officials and Rauf and controversial Muslim organizations. On November 4, 2010, after receiving no response from Mayor Bloomberg’s office to its request and a subsequent administrative appeal, Judicial Watch filed a petition with the New York State Supreme Court to compel the Mayor’s office to comply with the open records requests. Judicial Watch received the documents just before Christmas on December 23, 2010.
„These new documents show that Mayor Bloomberg’s office was working hand in glove with the Muslim activists driving the unpopular Ground Zero mosque project. Now we know what the Mayor was trying to hide and why his office couldn’t bother to comply with the Freedom of Information Law. New Yorkers want honesty and transparency from their Mayor, not obfuscation,“ said Judicial Watch President Tom Fitton.
Rauf has made a number of radical and controversial statements regarding Islamic extremism, particularly the terrorist attacks of 9/11. For example, during a 60 Minutes interview about the 9/11 terrorist attacks, Rauf said: „I wouldn’t say that the United States deserved what happened. But the United States‘ policies were an accessory to the crime that happened…we have been an accessory to a lot of innocent lives dying in the world. In fact, in the most direct sense, Osama bin Laden is made in the USA.“
Visit www.JudicialWatch.org 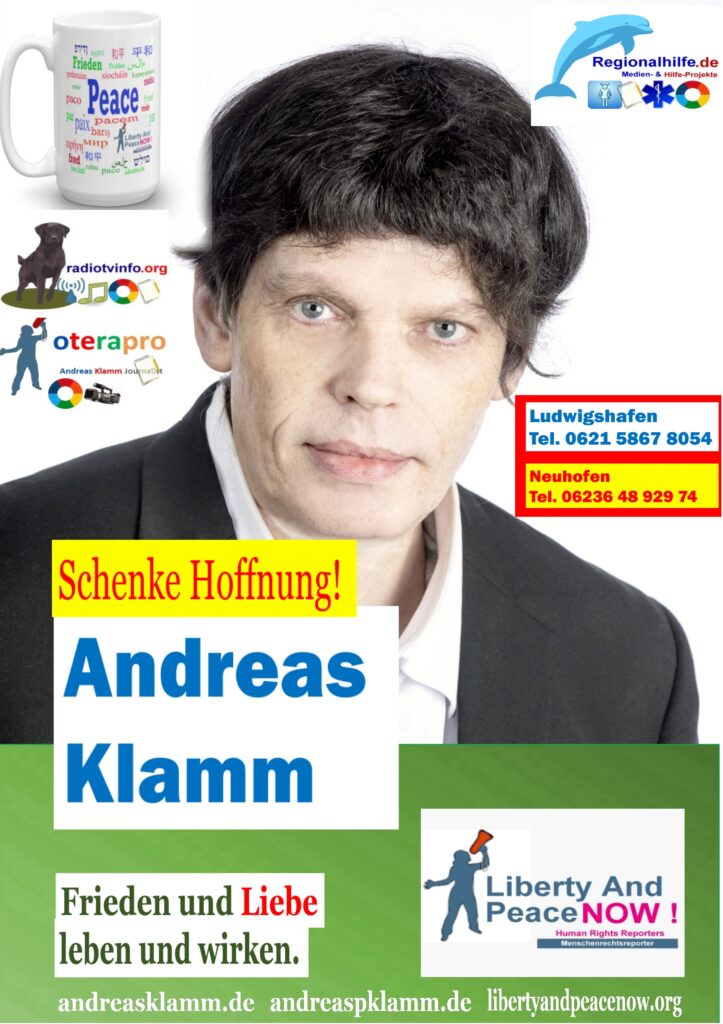 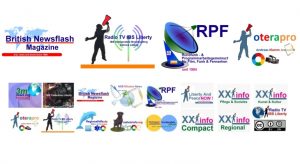 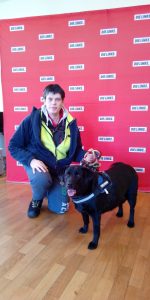 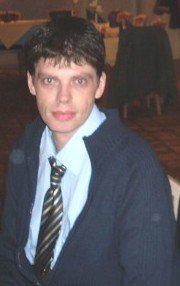 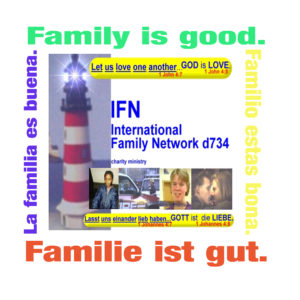 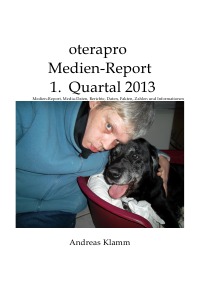 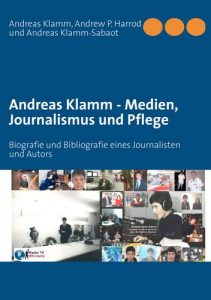 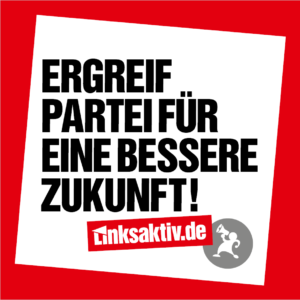 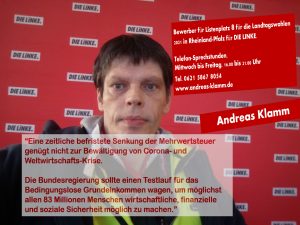 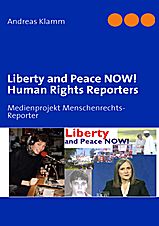 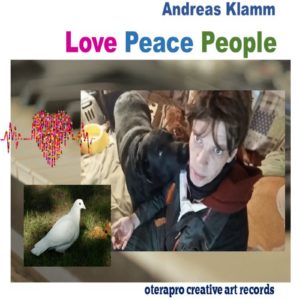 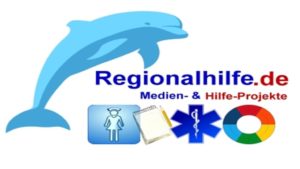 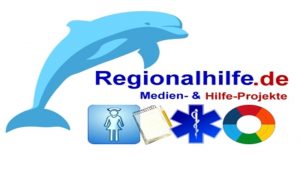