Contact: Brandon Cockerham, Judicial Watch, 202-646-5172
WASHINGTON, March 8, 2017 /Standard Newswire/ — Judicial Watch announced today that it filed a Freedom of Information Act (FOIA) lawsuit against the Central Intelligence Agency (CIA) seeking an unclassified report assessing Russia’s interference in foreign elections (Judicial Watch v. Central Intelligence Agency (No. 1:17-cv-00414)). The lawsuit follows on the heels of a separate Judicial Watch FOIA lawsuit for documents about the Obama administration’s surveillance and related leaks of top Trump associate and former national security adviser Gen. Mike Flynn.
Judicial Watch filed the lawsuit for the report after the CIA failed to respond to a December 14, 2016, FOIA request. The agency’s response was due by January 24, 2017 at the latest.
On December 13, 2016, The Wall Street Journal reported that since 2015 Rep. Mike Turner (R-OH), a member of the House Intelligence Committee, “has been pushing for the unclassified version of a report assessing Moscow’s interference in foreign elections, particularly across Europe.” The Wall Street Journal further reports:
The White House already released a classified version of the assessment but Mr. Turner has been pushing for the unclassified version, which would be releasable to the public, he said. Mr. Turner sent the White House a letter … demanding for the unclassified version of the report.
“The fact that the administration is picking and choosing the information it releases and who they release it to ought to give everybody concern that the administration is manipulating this,” he said.
The report is critical for a better understanding of what Moscow is up to in elections overseas, he said. Mr. Turner said the Obama administration is cherry picking what it releases.
“The illegal secrecy on the Obama administration’s anti-Trump Russia ‘investigations’ must end,” said Judicial Watch President Tom Fitton. “This report about Russia’s influence operations in Europe must not be helpful to the Obama’s anti-Trump Russia narrative – otherwise we wouldn’t have to sue in federal court to get it.”
MORE: www.judicialwatch.org/press-room/press-releases/judicial-watch-sues-cia-unclassified-2015-report-assessing-russias-interference-foreign-elections 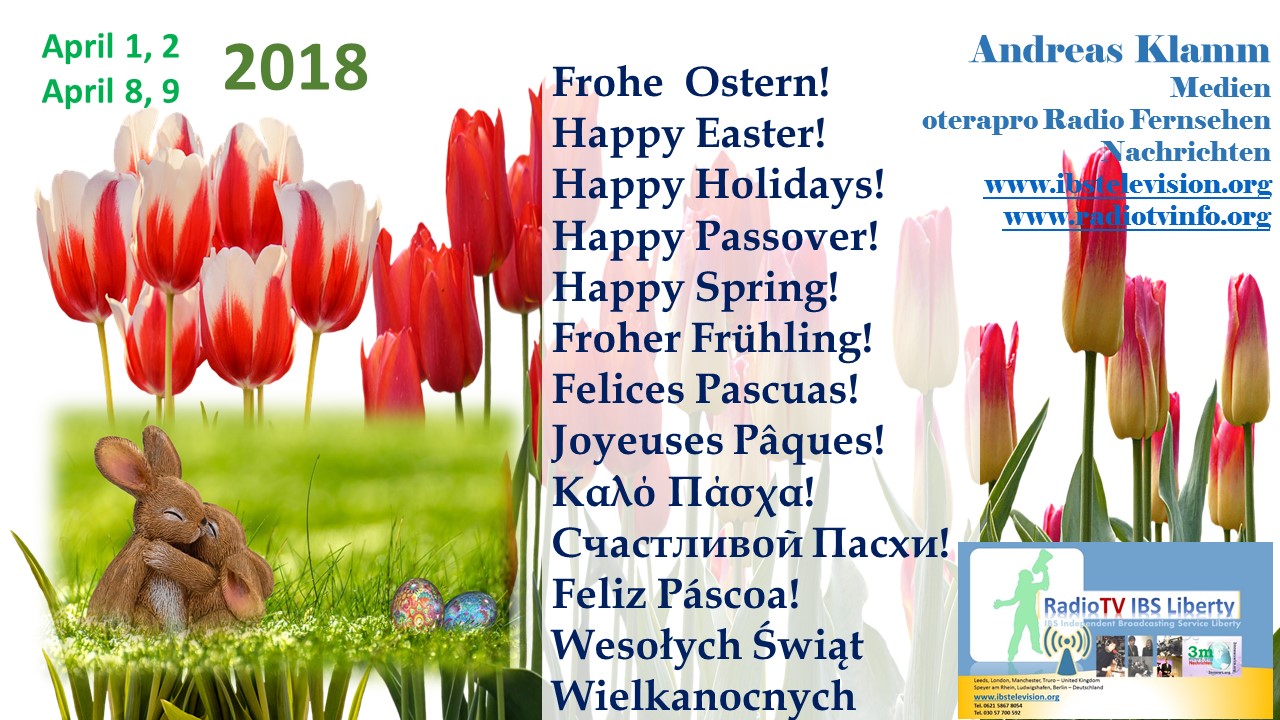