Contact: The Hibbard Group, 609-678-0334, info@thehibbardgroup.com
ORLANDO, Fla., March 1, 2017 /Christian Newswire/ — Compass-Finances God’s Way has introduced Rob West, President of Kingdom Advisors, as their new co-host. The formal announcement was made today at the National Religious Broadcaster’s convention in Orlando, FL, by Howard Dayton, President.
Dayton told station affiliates, “We began praying about three years ago for someone who could follow my footsteps as host of MoneyWise. After an extensive search, we believe Rob West is God’s answer to those prayers.” He added, “Rob has a heart for ministry, a solid understanding of God’s Word, and a passion to share biblically based, professionally proven, financial counsel.”
Rob West is a radio veteran. He previously co-hosted a live, call-in, financial radio program with his father, from 1998 through 2008 at WAFG, Fort Lauderdale, FL. In recent months he has served MoneyWise as a frequent guest host.
“I am thrilled with the opportunity,” West said. “I am honored to follow Howard Dayton and Larry Burkett in this important role, and I am looking forward to continuing the ministry of helping people handle their finances in a way which pleases God,” he added.
West will co-host with Steve Moore, who continues in his role at MoneyWise and for over 30 years, has been one of Christian radio’s most loved and recognizable voices.
MoneyWise is currently heard on more than 600 radio stations across the United States and worldwide, as well as on demand, at www.compass1.org.
For more information about MoneyWise, contact The Hibbard Group at info@thehibbardgroup.com or 609-678-0334. 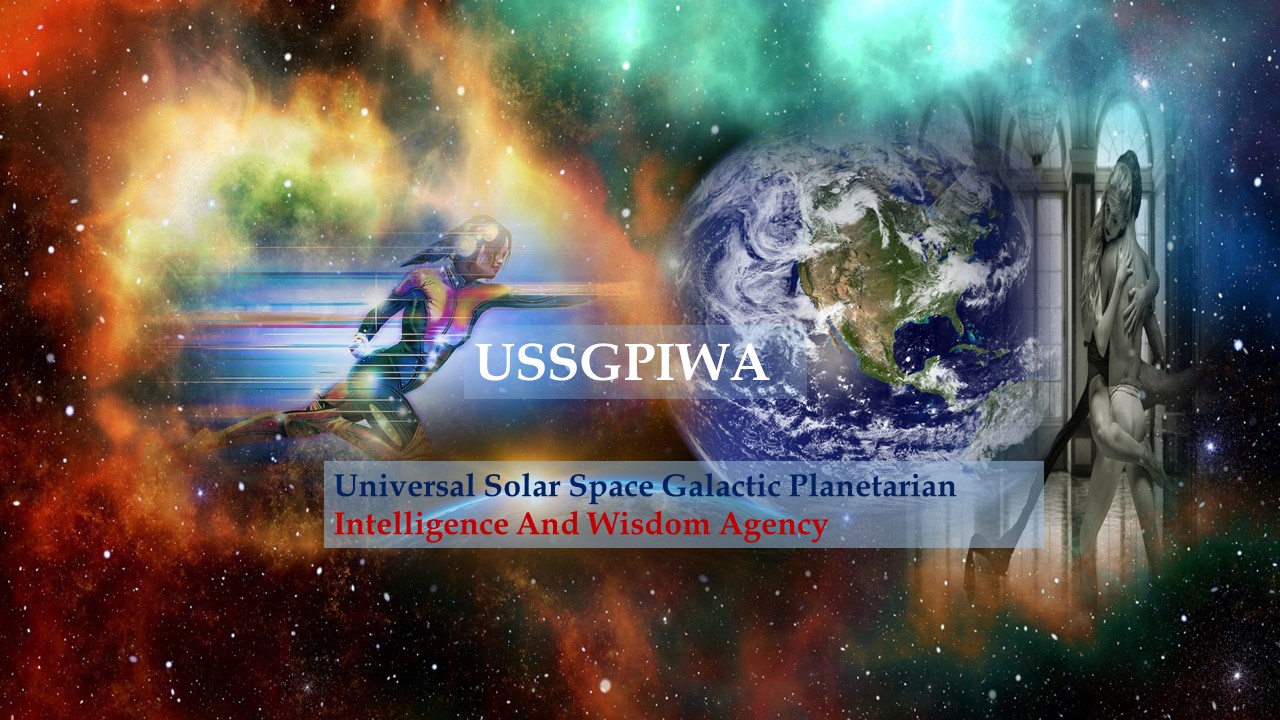 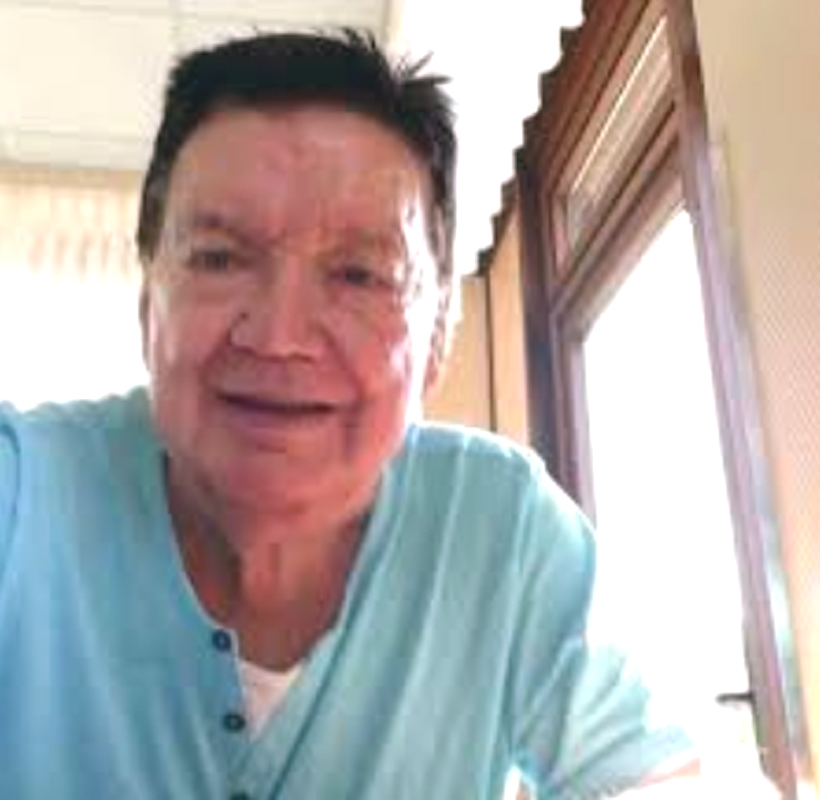