The Orange Conference Announces 2011 Theme: It's Your Move

The Orange Conference Announces 2011 Theme: It’s Your Move
Call to Action is Issued to All Potential Attendees
ATLANTA, Sept. 23, 2010 /Christian Newswire/ — With record-breaking attendance in 2010, The Orange Conference, creative brainchild of Reggie Joiner and Orange, announces its theme for 2011 as a call to action, “It’s Your Move.” Now entering its fifth year, this conference has used a successful combination of biblical depth and comedic levity to equip thousands of church leaders who influence the next generation. The upcoming April experience has poised itself not only to equip, but also to empower. “It’s Your Move” enters into a new level of relationship with attendees to support, inspire and stand at their side as collaborative change agents in the future of the Church.
“This is probably the boldest theme we’ve announced,” says Reggie Joiner, founder of Orange and The Orange Conference. “I’m proud of the work we’ve done over the past four years, the relationships we’ve built, and the ability we’ve been given to influence local churches, leadership and families. Because we are all working for a common goal, our mission is simply to empower them to be their best.”
This unconventional gathering of innovative thinkers, speakers, church leaders and entertainers raises the bar to “re-think” the way that the traditional church model approaches family ministry. Orange pioneered a revolutionary strategy by entertaining the concept that parents, as partners with church leadership, create the most impacting center of influence for children and teenagers. “Thinking Orange” blends two vital, yet often unconnected worlds to reshape the current ministry model.
The Orange Conference will be held at the Gwinnett Center in Duluth, Ga., from Wednesday, April 27 to Friday, April 29, 2011. Registration opens on October 5, 2010, and an opening day package is offered for the first 24 hours. Further details can be found at www.theorangeconference.com.
For more information, please contact Kristi Porter by email at kporter@rethinkgroup.org or by phone at 678-600-8115.
About Orange and The Orange Conference:
Orange is a nonprofit organization providing resources and training to help churches maximize their influence on the spiritual growth of the next generation. For more information on Orange, visit www.whatisorange.org. Orange is also the architect of The Orange Conference, www.TheOrangeConference.com, and Orange Tour, www.OrangeTour.org, which provide national training opportunities for senior pastors, church leaders, and ministry volunteers.
3mnews.org 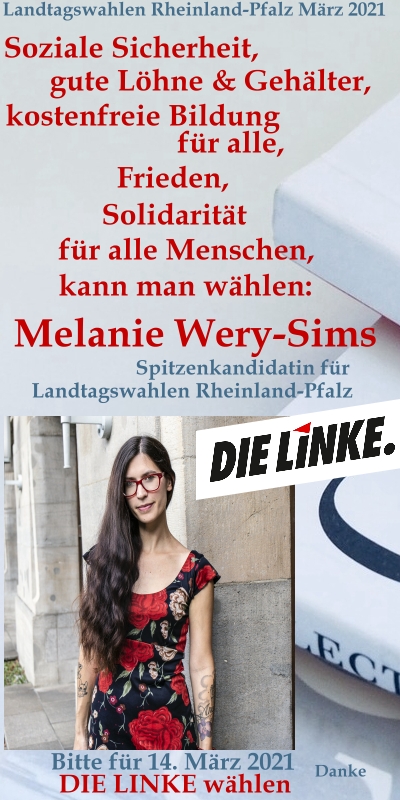 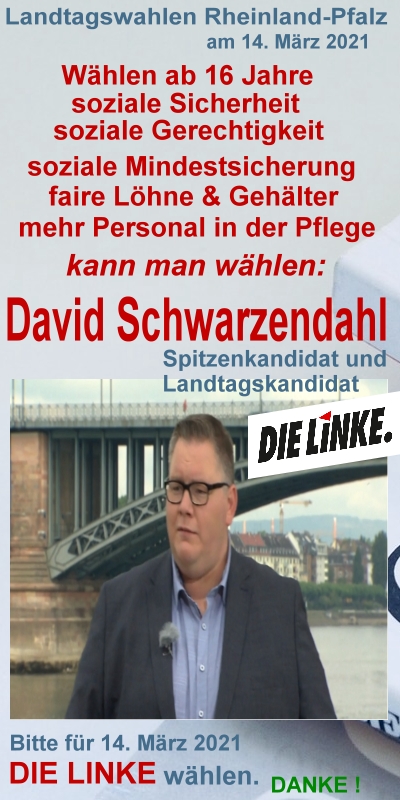 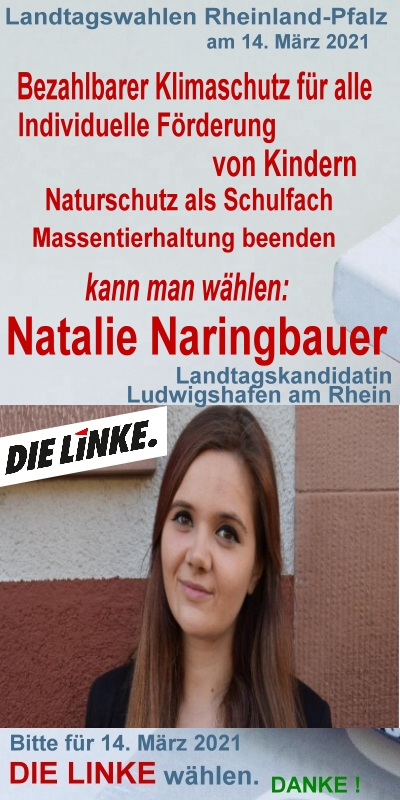